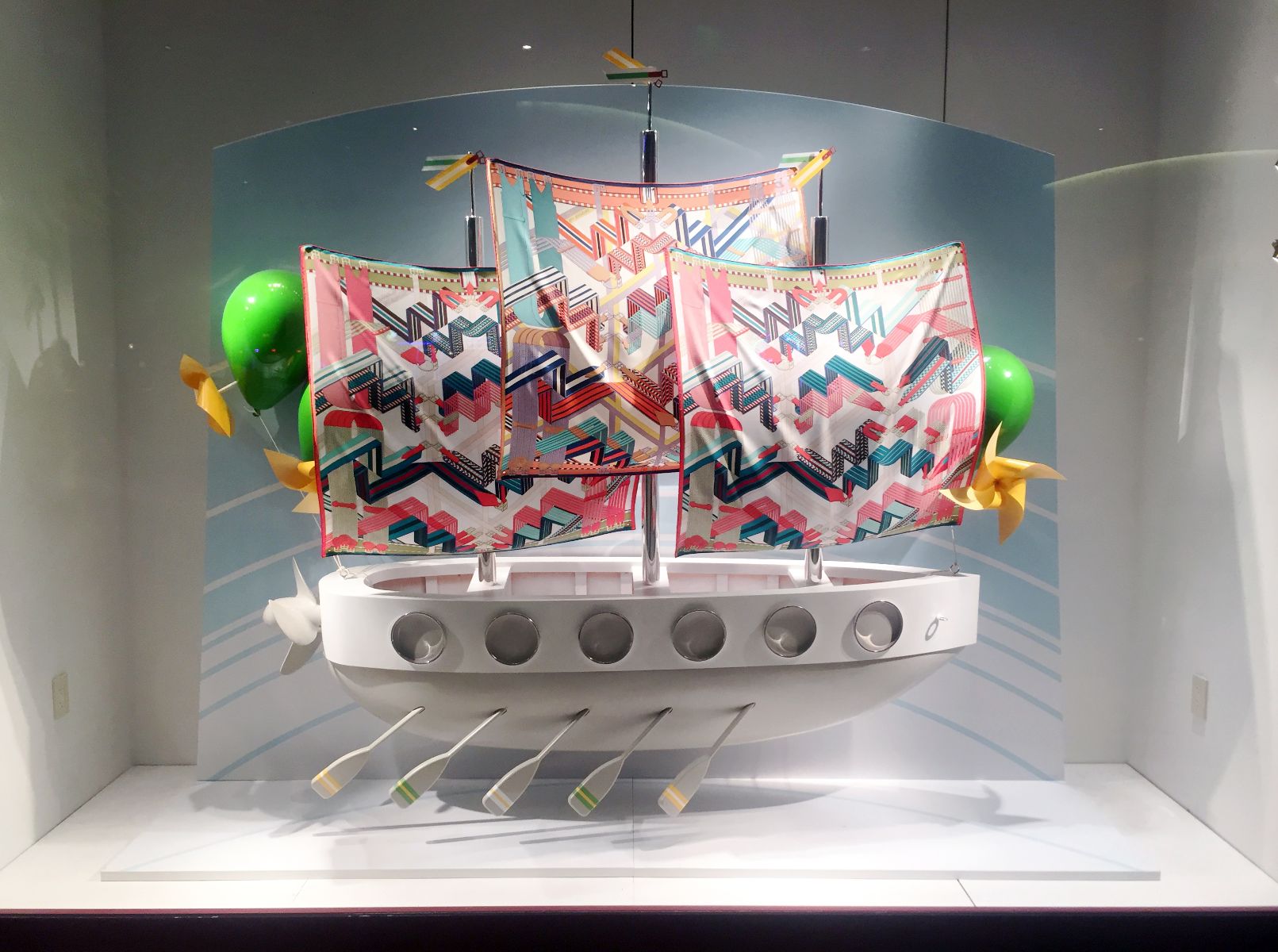 My name is Beth and I design cool stuff. I specialize in outside-the-box ideas and figuring out how to make them into reality. I’ve designed window displays, pop-up shops, and graphics for some of the most prestigious fashion companies in the world, including Hermes, LV, Dior and Swarovski.

But this isn’t where I planned to be, and really, I didn’t even know this was a career option.

As a little kid I was beyond obsessed with two things: Legos and drawing fancy ladies in dresses.

From the time I was in the 6th grade I knew I wanted to be an architect. I always liked art and math and one of my teachers suggested that I look into architecture. The idea clicked, and I never thought about any other options.

One of my earliest memories is waking up, putting on my favorite ruffled denim skirt (so 80’s), and dumping all of my Legos out on the back porch. My daily ritual, and I would spend countless hours making new creations and lining them around my bedroom. You know my parents mostly remember this because of all the Legos they stepped on…

My other hobby, the fancy ladies in dresses, was a serious obsession. I would draw countless similar women in ballgown silhouettes, frequently adorned with puffy sleeves (again so 80’s) and I never held back on the details. My focus was usually on the dress design and I skimped on the detail of the actual person. Noses were always skipped, and hands were hard, so they were often behind the subject’s back or holding a bouquet of flowers.

Fast forward to the 6th grade and one of my teachers suggested that I should be an architect. This really hit a chord and from then on, I just assumed that this was my future. When it came time to apply for colleges, I never even considered another major. Looking back, this seems totally crazy, especially because I didn’t really know exactly what an architect did. In 2002, I was off to the University of Tennessee school of Architecture and my next 5 years were planned out.

I absolutely loved architecture school and never doubted that I was in the correct place. You take a studio course ever semester, and each class focuses on designing a new building. We learned hand drawing, digital modeling, and physical model building. I was coming up with new ideas, drawing and building constantly. The only problem is that’s not what most architects do.

The first time that I a little bit of doubt about my career choice was at the end of my 5th year when it was time to start interviewing for real jobs. Tons of companies came to the school to recruit, and interview after interview I had a sinking feeling. For the last 5 years I have learned all kinds of exciting tools and theory and now you want me to design big box stores that don’t look like boxes (that was actually said as a selling point). Yikes, is this really going to be my life? 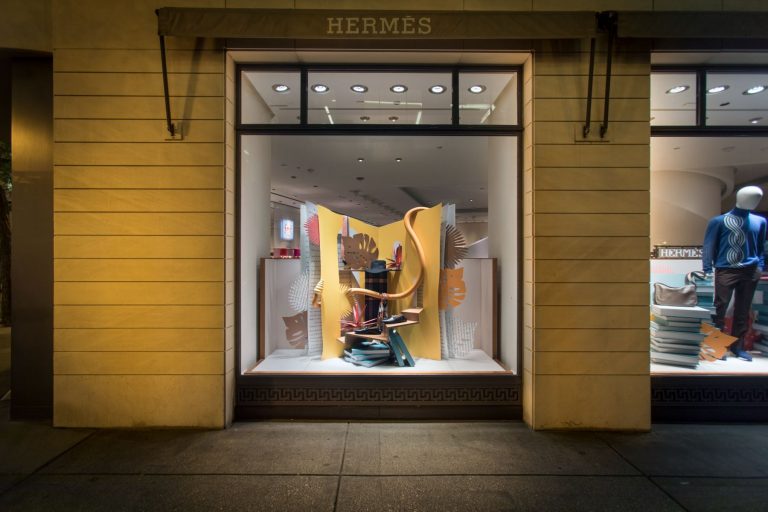